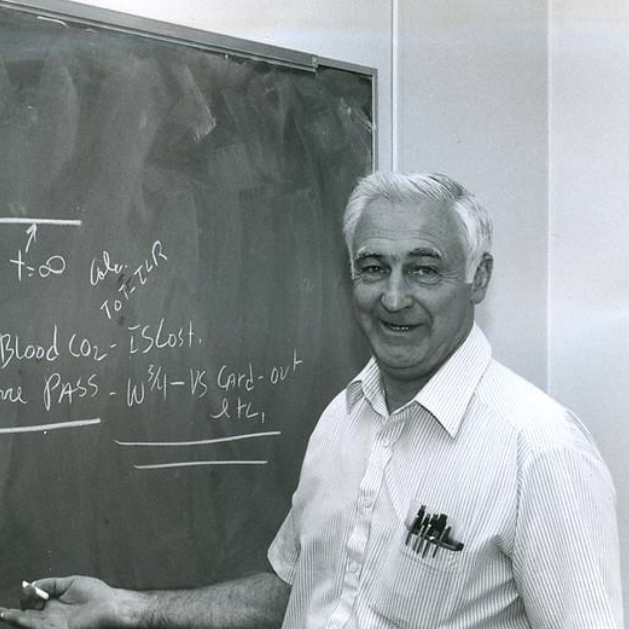 Professor Emeritus N. J. “Ben” Benevenga was born in San Francisco, California. He  completed three degrees at UC Davis and a Post Doc in Biochemistry at the University of Wisconsin.  He joined the faculty of the Department of Meat and Animal Science in 1966 and later the Department of Nutritional Sciences in 1969.  During his time as an active faculty member, Professor  Benevenga developed and taught 2 undergraduate courses and 4 graduate courses. Professor Benevenga worked with a total of 36 graduate students 20 of which received the Master’s degree and 16 Doctoral degrees.  He retired from academic life in June of 2002.  He then became part of the CALS Animal Care and Use Committee and later chaired two animal care and use committees at UW and retired finally in 2017.