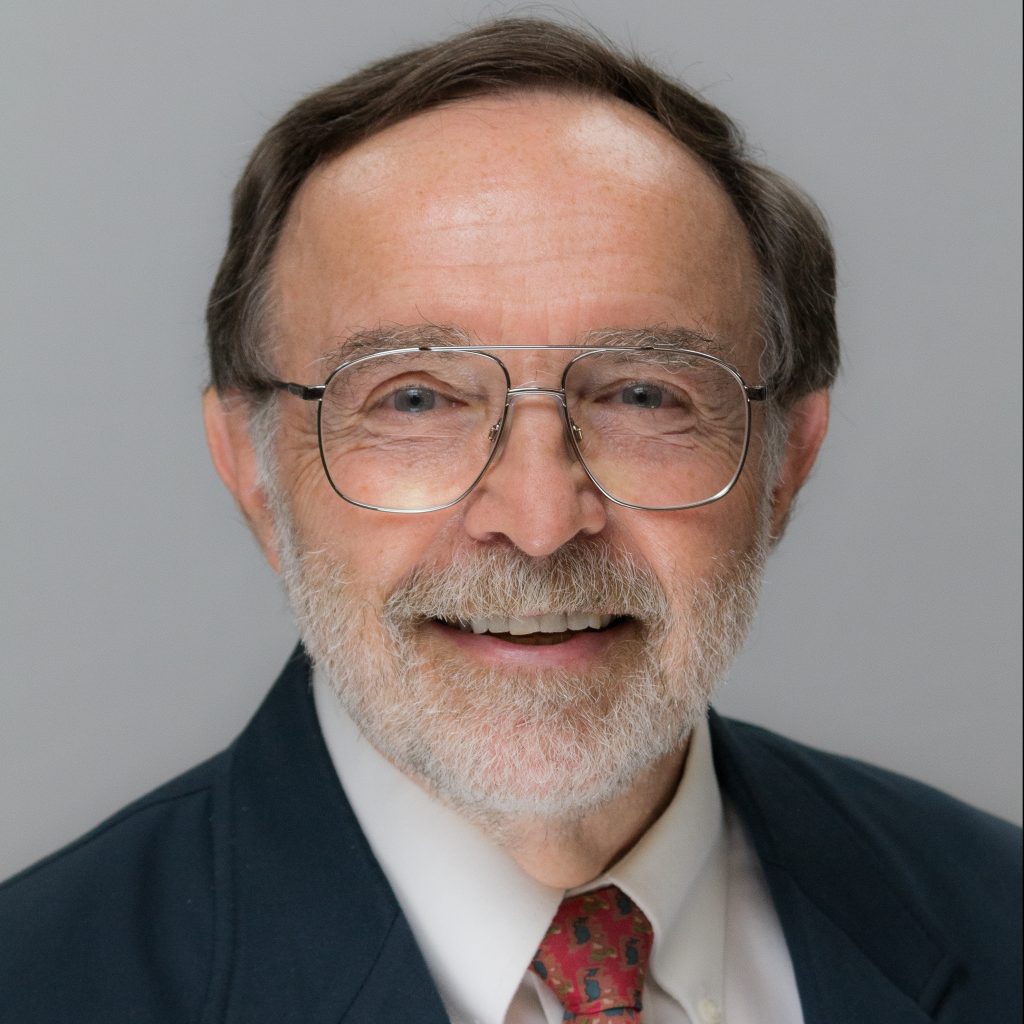 Glen Broderick is retired from the USDA-Agricultural Research Service and is an Emeritus Professor in the Department of Animal and Dairy Sciences of the University of Wisconsin. After receiving his PhD (1972) degree as a joint major in Biochemistry and Dairy Science at the University of Wisconsin-Madison, Glen served as assistant and associate professor of Animal Science at Texas A&M University in College Station from 1972 to 1980. In January 1981, he returned to Madison to work as Research Scientist at the U.S. Dairy Forage Research Center and professor of Dairy Science at the University of Wisconsin. His research focused mainly on protein nutrition of the lactating dairy cow with emphasis on enhancing utilization of feed nitrogen for milk production. This work has involved developing strategies to minimize dietary crude protein without losing milk or component yield, identifying factors influencing microbial protein formation in the rumen, and perfecting methodology for quantifying ruminal protein escape. Glen’s research has generated 148 peer-reviewed publications. In addition to teaching and mentoring of graduate students at Wisconsin and other universities, he has served on the editorial boards of several journals and continues to review papers and make invited presentations at national and international meetings. Glen did sabbaticals at the Rowett Research Institute in Aberdeen, Scotland (1985-6) plus the Swedish Agricultural University in Uppsala (1997-8; 2013). He received an honorary doctorate from the Swedish Agricultural University in 2016. According to the Web of Science, Glen’s research articles have been cited 7,000 times in more than 4,000 articles with an average of about 47 citations per article and 140 citations per year. In 2019, Glen was named a Fellow of the American Dairy Science Association and, in 2020, joined the “Club 100” with the publication of his 100th paper in the Journal of Dairy Science.