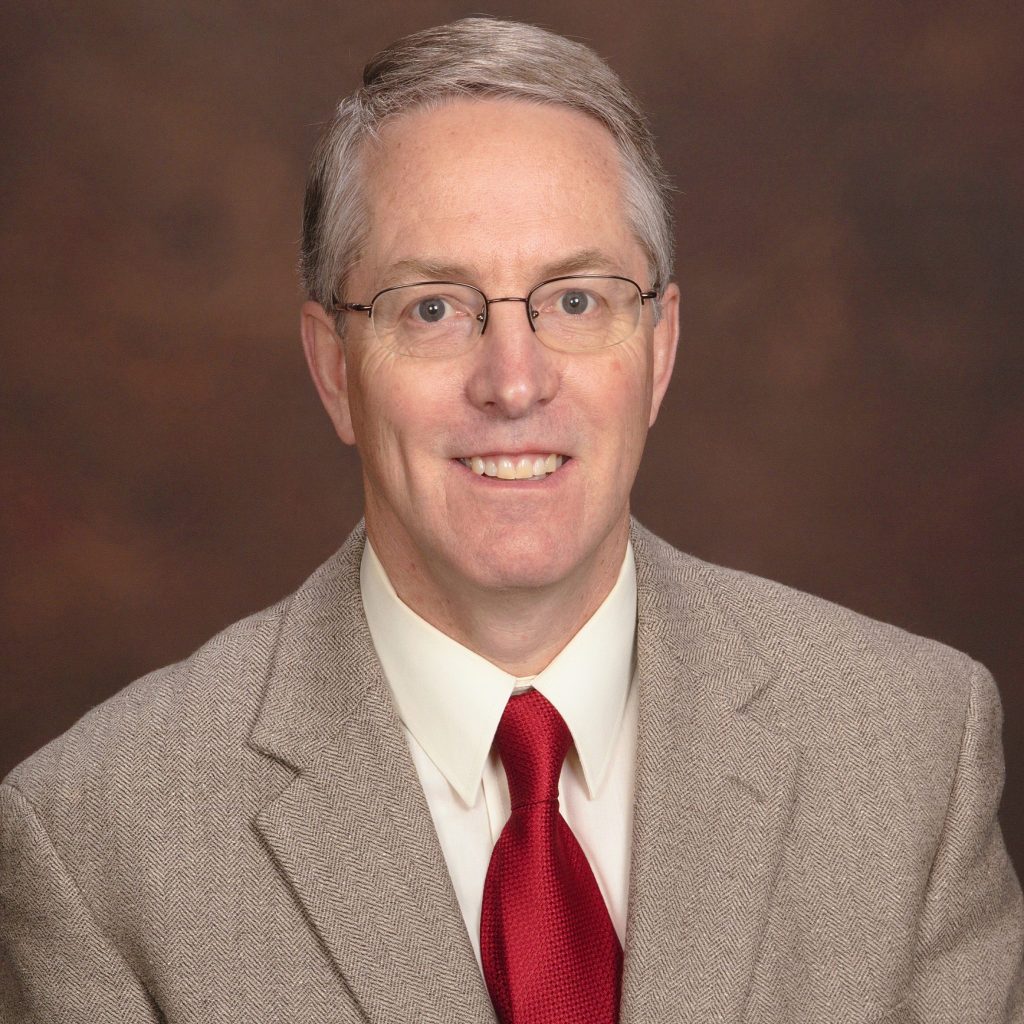 Jim joined the Department of Animal Sciences in the fall of 1999 as an Associate Professor in a research-teaching position specializing in muscle foods technology.  Jim served as the Director of the Meat Science and Muscle Biology laboratory (July 2009 – December 2017). Jim was promoted to a Full Professor in 2012. Previously Jim was a faculty member (1989-1999) in the Department of Food Science and Technology at Virginia Polytechnic Institute and State University (Virginia Tech).  He received his B.S. (1979) from the University of Connecticut and M.S. (1981) and Ph.D. (1989) from Kansas State University.

Jim’s research primarily is in the area of meat quality with an emphasis in two distinct areas of muscle foods that include: 1) meat color chemistry and 2) improvement in lean meat tenderness through modulation of pre rigor biochemistry and the development of postmortem tenderization technologies.  Additional focus involves the functionality of non-meat ingredients on improving processed meat quality. Jim completed a five-month sabbatical at Matforsk in Norway to conduct research on pre rigor meat functionality. Jim has published 70 refereed journals, two refereed conference proceedings, eight invited papers, and three book chapters (shockwave tenderization, muscle foods).  He has contributed 13 invited presentations (seven national, one international) and numerous other papers and abstracts.

Jim worked in the meat industry after receiving his M.S. degree.  He was employed as a production supervisor (1982) at Patrick Cudahy (Wisconsin).  Associated with Superior Brand Meats (Ohio) he was a food technologist (1983) at Sugardale Foods and then as a quality control manager (1984) at Carriage Hill Foods.